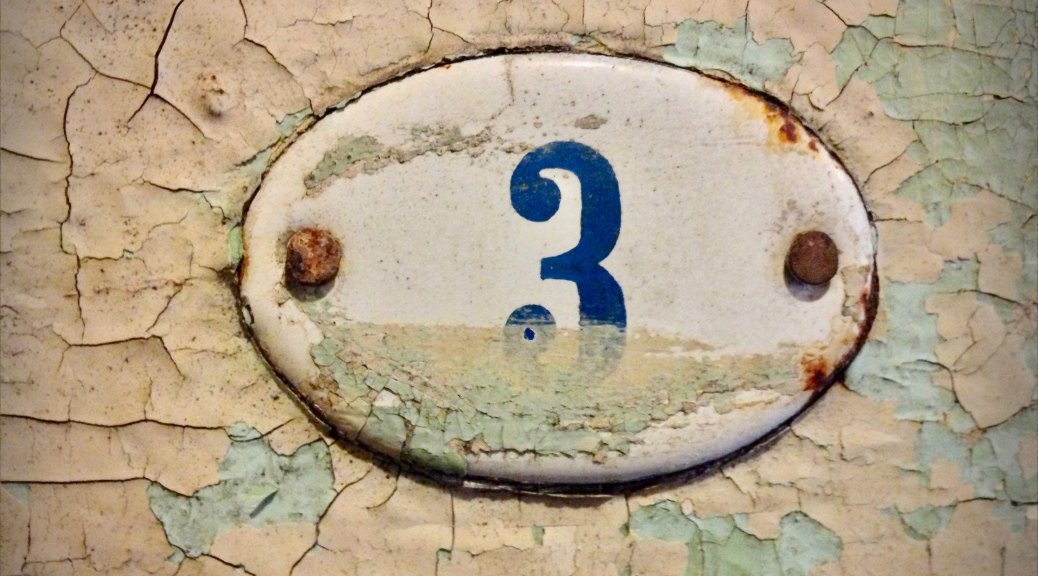 Every novel has 3 phases: a beginning, a middle, and an end.

When rushing through the first draft of writing a novel, a writer often thinks only about getting the story down in black and white. They don’t worry about the words they use, the punctuation required, whether the characters are being true to their primary traits, or any of the other elements of writing that they’ll eventually attend to before the novel is finished.

By the end of the first draft, a writer knows what the story is about, who the lead character is, what conflict the lead must resolve and how they will resolve it. It is the time for the writer to revisit the story, performing revisions that will create a readable, “unputdownable”, story.

Part of this revision includes reviewing the different phases of a story – the beginning, middle, and end; phases that ensure the writer fulfills the implicit promises made to readers.

Writing a Novel that Fulfills Its Promises to the Reader

Jotting down these notes helps me immensely in knowing where I’m headed in writing a novel. While these notes are closely related to who my lead characters are, what problem they have to solve, what conflicts they might be up against that keep them from solving the problem, and then eventually solving it, their importance goes much further than that. I also need to take into consideration how each phase of writing a novel affects the reader.

The Emotional Promise goes something like this: “Read this and you will be entertained, thrilled, scared, titillated, saddened, or uplifted, but most of all absorbed.”

There are 3 versions of the Intellectual Promise. They are, “Read this and you will:

Promise #3 can coexist with either of the first two or stand on its own.

A reader may buy a book because it’s in a specific genre that promises the things she’s come to expect from that type of novel. If you are writing in a certain genre, you must know what reader expectations are and write a story that fulfills them.

By the time a reader has read the opening, or beginning pages of your novel, they should know the implicit promise of the story. They’ll know if they can expect the story to be absorbing, thrilling, and so on. The reader will be able to assess whether the story has a chance of fulfilling their expectations.

Writing a Novel – the First Scene 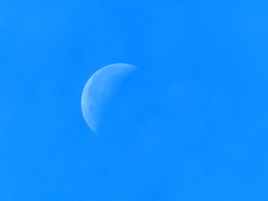 Without a satisfying beginning, readers are not likely to read further into a story. Keeping in mind your promises, the main focus of the beginning of a story—your first scene—is to entertain the reader and get them interested in the story. You do this with characters, conflict, and specificity.

In your opening, give the reader a person to focus on – it doesn’t have to be the lead character, but it needs to be someone who is interesting and connected to the story in some way. A good example of this is the opening in Dick Francis’ thriller novel, Knockdown. This opening is so good I’ve written about it in other articles related to building scenes. Let’s take a look.

Mrs. Sanders, a wealthy American has hired Jonah Dereham, an ex-prize-winning jockey, to purchase a steeplechaser for her. Here’s an excerpt from the first paragraph of the first chapter:

Mrs. Sanders is not the lead character in the story but she plays a key role, and she turns out to be a very colorful character and a thorn in the lead’s side.

Conflict occurs when things aren’t going as expected or hoped for. In the first few paragraphs of Francis’ Knockdown, we learn that the purchase of the steeplechaser is rife with problems, Mrs. Sanders herself being only one of them. Before the first chapter is finished, the lead character (Dereham) is harassed and lied to by Mrs. Sanders, beaten and knocked nearly unconscious by unscrupulous men who want the horse for themselves, and ironically rescued by Mrs. Sanders.

There’s a lot happening in the opening scene of this novel that would satisfy the reader’s passion for the excitement that a Thriller novel promises. And Francis writes it in a way that is engaging, interesting, absorbing, and just fun to read.

Good beginnings make use of specific details of speech, setting, character’s thoughts, and anything else relevant to the story. Writing details into your story accomplishes 3 things:

Writing a Novel – the Second Beginning

Some writers call the beginning scene the “first beginning”. The first beginning is where you create interest for the reader. The second scene is then the “later beginning” and it’s used to provide the reader with backfill about the initial scene and to introduce your characters.

Backfill means that you tell the reader who the people are in the first scene and how they got themselves into the mess they are in. There are different ways to handle this. You could use a detailed description or character flashback, but the trick is to not to weigh down the story with too much of it. Backfill and flashbacks can slow a story down and take the reader away from the action of the story. You shouldn’t tell everything at once, anyway. It’s better to drop little nuggets of history throughout the story. However, some exposition is likely needed in the beginning to explain the characters or situation in the first scene.

Writing a Novel Middle – Development of the Promise

The middle of a story is defined as everything that happens after the beginning of the story (both of them) and before its resolution. The function of the middle is to develop the implicit promise made by the story’s beginning. In the middle, we arrange forces in opposition to each other and let them battle it out.

The middle is easily most of the book. In the middle, we show all of the obstacles that the lead character encounters as they try to solve their problem or achieve their goal. It’s called the throughline. The throughline answers the question, what are the (list of) primary events that happen to or with the lead character? Some writers list the events on a postcard to keep them focused and then write scenes around them. The writer dramatizes these events and shows how the character (using their primary traits) will solve or respond to each problem.

You must figure out what things will get in the way of your protagonist and write those scenes into the story, show the setbacks, and move the story along with the protagonist’s response to them.

Writing a Novel End – Deliverance on the Promise

To deliver on the promise set out at the beginning of your story and dramatized in the middle of your story, you must bring the story to resolution. This is where the detective nabs the criminal, the boy gets the girl, the spy outsmarts his antagonist and good trumps evil.

The climax can be defined as whatever big event the protagonist in your story has been driving toward. The end is typically written in one chapter. All the chapters before it were rife with conflict, but in the last chapter, the conflict comes to a head.

What Promises Are You Making?

What promises is your story making to those who will read it? Write them down and refer to them as you build your story in its beginning, middle, and end to ensure that you fulfill the promises and leave your readers quite satisfied for having read your novel.

This article is really only the tip of the iceberg when it comes to novel writing (See Your Novel Writing Roadmap). It’s meant to provide an understanding of what is required of the novelist in fulfilling the promise a story makes to readers. There is much to say on this topic, and I’d love to hear your thoughts and tips on what has worked for you, so please leave me a comment and let’s get a discussion going!

And, if you found this article on writing a novel helpful or interesting, please share it with your friends using the links below! I’d really appreciate it!

3 thoughts on “3 Phases of Writing a Novel – Beginnings, Middles, and Ends”

Wine Between the Lines